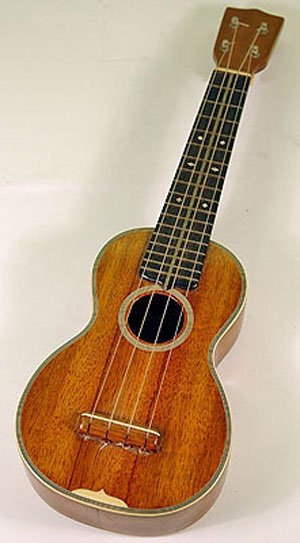 It's 6:35 AM and I should be writing.  My main character, though, is in the middle of a somewhat dicey scene during which she not only sees an unpleasant side of her love interest but she must also confront him about it.  And I don't do confrontation well.  So I thought I'd leave her for awhile and head on over here and write a blog post instead.

Yes, I'm avoiding.  But at least its better than combing the internet for useless stories.  Which I was doing a couple minutes ago, in truth.  And in all that uselessness (Kate and William in New York! Big storms to hit both coasts! Asteroids!) I found something of value–a story on Writer Unboxed about New Year's resolutions for writers.  I've been thinking a lot about how I want to approach 2015 and so I stole the idea to write my own post.  (Happily enough, #3 on Keith Cronin's list is "steal something." Do go read the rest of it, the post is worth some time.)

As usual, I have tons of ideas about resolutions for my life beyond writing.  Such as lose weight, walk a lot, do yoga, learn to play the ukulele, cook more, finish all the half-done knitting projects I've started, and on and on and on.  But this year, I have two goals for writing.  I think of them as underlying goals, or themes, if you will.  Because I do terribly when I give myself specific goals.  So, here we go:

1.  Write Fast.  I experimented with this last fall, taking a class called Book in a Month, wherein you were supposed to write a book in two weeks and then revise it the last two weeks of the month.  I got on an airplane to Paris in the middle of the class and that pretty much ended my participation.  But I loved the idea.  Its the same idea that propels Nanowrimo.  You quit kvetching, quit moaning and groaning, and just write.  Throw freaking words at the page.  Get the draft done already.  The most productive writers I know do this.  And I want to get better at it.  I still find myself sitting at my computer staring off into space too often.  I want my hands to be worn out by the end of the day.  (I figure it will also be good exercise for my ukulele playing.  I had my first lesson yesterday.  TOO MUCH FUN.)

I'm curently in the middle of rewriting a novel that I'm greatly enamored of (during which I'm also doing my best not to get bogged down, this morning nonwithstanding) and once that is done by the end of January, I'm going to return to the mystery series I started for the Book in a Month class and finish it fast.  It is now going to be more romance-ish, because I'm not good at killing people.  Oops, I just realized I committed to a specific goal, finishing this rewrite by the end of January, and worse, wrote about it. Well, you guys will just have to hold me to it.

2. Quit Hiding.  Now, most of you would not think that I hide.  But sometimes I do.  There are degrees of hiding.  I'm quite visible on the interwebs, for instance, but not as willing to put myself out in real life.  I'm better known in Nashville then my home town of Portland as another for instance. (Though this is not that unusual–sometimes you just aren't appreciated until you go away.) This tendency is so ingrained in me that often I don't even realize I'm doing it.  So I'm making a list of ways I can Not Hide.  Suggestions are welcomed.

(And, I do have a couple of in-person events scheduled for 2015.  Besides the writing workshop in France, which you really should come to, I'm going to be doing a workshop in Nashville on May 1st and 2nd, at Scarritt-Bennett Center.  Details to follow soon.)

Next week, I'll write my three words of the year post.

But for now, I've written enough about me.  It's time to go practice the ukulele (I've mastered the C chord! Don't laugh.) Or knit.  Or perhaps rescue my protagonist from her predicament.