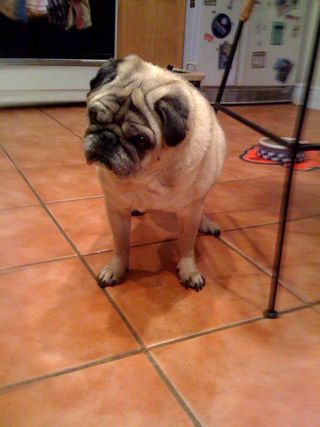 0 thoughts on “A Writer’s Constant Companion”