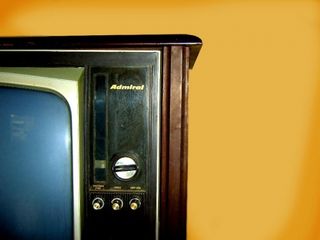 0 thoughts on “Guest Post: Writing my Fingers to the Bones”