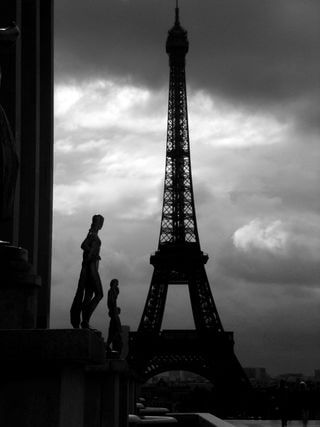 0 thoughts on “Traveling Discomforts and Mercies”