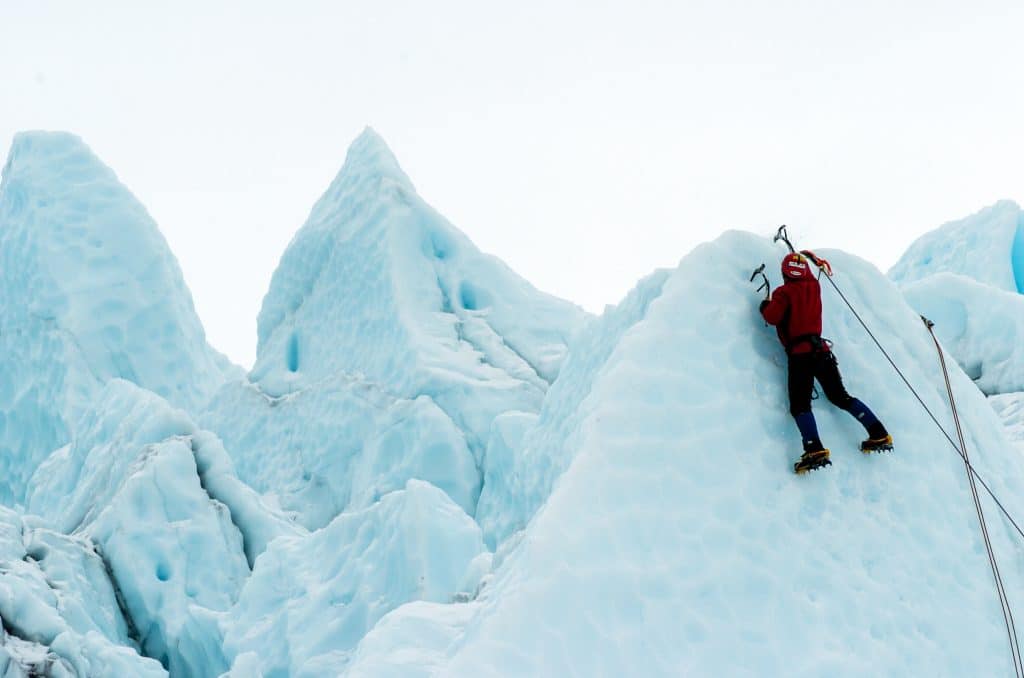 Sometimes at night I sit in front of the TV and I don’t have the energy to watch anything more than a thirty-minute sitcom, or a singing reality show, which I can digest in small bites and turn off when I get bored. Because the mental effort of engaging with a longer story takes too much effort.

Sometimes I get in bed at night and read one page before my book falls out of my hands and clatters to the floor. It’s not even that I don’t like the book—it’s just that I’m tired and want to go to sleep.

Sometimes I don’t think I have it in me to write. It is so much easier to consume words rather than create them myself.  So off I go to wander aimlessly around the internet, which mostly involves sort-of, kind-of word consuming.

Here’s the moral: anything to do with story takes effort. Studies show  that you use more of your brain when listening to a story, and I surmise that the same holds true for reading a story and writing one as well.  The more tension in a story, the more you’ll pay attention, the more you pay attention, the more you’ll feel the emotion of the characters in the story, and the more you feel the emotion, the more likely you’ll be to mimic the behavior of the characters in the story afterwards.  Which kind of goes to show why everything to do with story takes such effort. It’s almost as if we’re living it ourselves as we watch, read, or write a story.

Because story changes us. Never forget that you wield that power as you write.  I don’t know about you but knowing that motivates me to write. It motivates me to open the computer on days I don’t feel like it, to spend the time it takes to get a story onto the page. To make the effort. Because I can’t think of anything more powerful than the ability to change a person’s life with the words you write. Can you?

And so, truly, story is worth the effort.

Here’s a related prompt for you:

The story begins when….

(Remember, just use the prompt as a starting point. And you don’t have to take it literally.)

And if you would like to study story through the lens of the five senses, consider coming to Astoria, Oregon, for a winter workshop!  We’ll be offering a week-long writing workshop in fun, funky and eclectic Astoria, Oregon, the first week in February. Great seafood, fun shops, a week devoted to writing and writerly camaraderie. We’re so excited, and we’ve already had several sign-ups. Space is limited, so check it out soon! You can read all about it here.

Or maybe the title of this should be Those Who Remember and Those Who Don't.

I'm talking about writing, of course, and those who remember and tell every aspect of their current story while they are working on it.  I had dinner with my screenwriting friend last night and he went back through every scene of every act of his current script which he is turning into a novel.

I'm in awe of this, because I can't remember a scene five chapters ago in my current novel.  I take my work to my critique group and they start to talk about "when Riley said this" or "Emma Jean left the motel and went to the bookstore" and I'm drawing a complete blank.  Same thing happens with my blog posts, too–someone will tell me they enjoyed my post and I'll ask, "What did I write about?"

I realize this makes me sound like a complete dim-wit, but I've heard other writers say the same thing and so I thought it worth exploring.  I've heard writers say they'll be out on book tour, signing books, and a reader will comment on a specific scene to which the writer draws a complete blank.  By this time, said writer is deep into the next book.  The last one has been released onto the world.  She's onto something new.

I console myself with these reports from other writers and also with the thought that its because I write so much and so many different things.  Its not age, which is usually a worthy scapegoat, because this has been happening for a long time.

I suspect it may also have to do with how we process information.  Years ago I had a friend who was developing a machine that tested whether you were primarily a visual, auditory, or a kinesthetic learner.  He hooked this machine up to the computer and you had to identify first photos, then sounds.  I blew the tester out of her seat with my facility for identifying the photos correctly and quickly.  I have this knack for taking in an entire computer screen in a glance, or an entire paragraph.  Doesn't work with sounds, though.  After two of them I was hopelessly confused.   I process information nearly completely visually, which is why if you tell me a phone number you have to say it very slowly and carefully.  And it is why I write everything down.  Don't necessarily have to refer back to it, just need to write it down.

And this, I suspect, is why I don't tell my stories out loud and why I tend to forget them.  I'm not a story teller, I'm a story writer.  If I tried to tell you the plot of my story I'd get as hopelessly confused as I was during the sound test.  But give me pen and paper and I'll write you a fabulous synopsis.  (This is also why email was invented just for me.  I'd be happy if I never had to talk on the phone again.)

So I admire Brian and his facility for spinning tales as I drank my wine and picked at my fried fish sandwich (strange combination, but good).   But don't ask me to try to mimic him.  And don't ask me what the subject of this post was tomorrow.