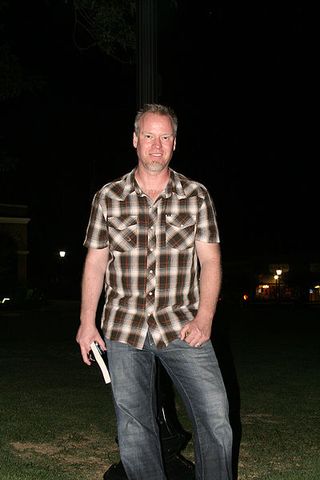 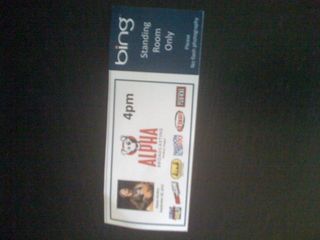 0 thoughts on “What A Writer Does: Shawn Mullins Private Performance”