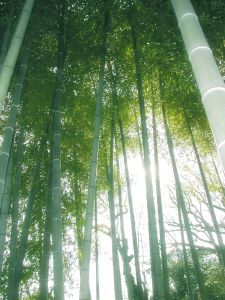 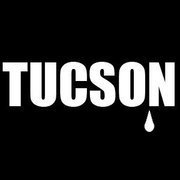 0 thoughts on “Water the Bamboo”