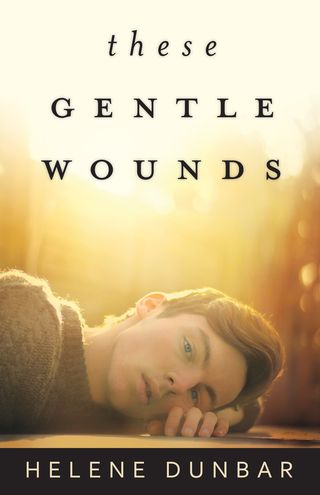 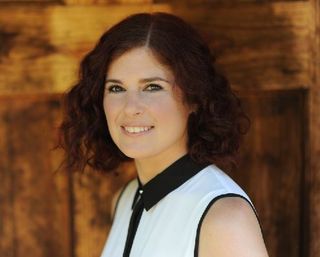 0 thoughts on “Interview with Helene Dunbar, Author of These Gentle Wounds”