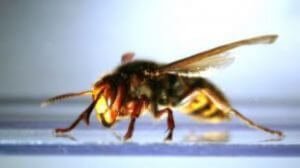 I’m back. It didn’t seem like much of a hiatus, at least from this end. And I’m still not finished with the rewrite. But I’m making excellent progress and feel very good about it.  (And, so you don’t think I’m all fakey optimistic, let me just remind you that I sat out most of July working on it because I didn’t know how to approach it.)

I have a couple of brilliant thoughts on rewriting to share, but first, let me tell you a few fun things that happened while I was gone:

Aren’t I a fun date?

Okay, now that we’ve gotten that over with, on to the gems of wisdom about rewriting. Here goes:

Okay, that’s it, that’s all I’ve got for now. I’m going to go take some more Ibuprofen and ice my arm. But, I’ve missed you. So please tell me what you’ve been doing this summer and how the writing is going.

0 thoughts on “Dog Days of Summer and Rewriting”