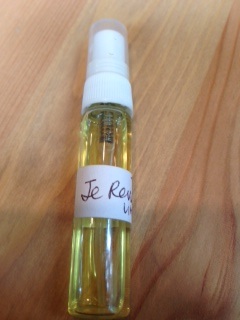 0 thoughts on “Je Reviens: The Power of Scent”