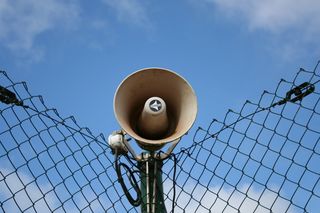 0 thoughts on “Just Put The Words on the Page: Why is This So Hard Sometimes?”